‘Doctor Strange In The Multiverse Of Madness’ Premiere

Hi guys! Last night, Hayley attends Marvel Studios “Doctor Strange in the Multiverse of Madness” Premiere at El Capitan Theatre on May 02, 2022 in Los Angeles, California. She looks amazing! I added 33 pictures on gallery. Dont forget to check out! 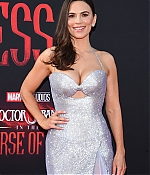 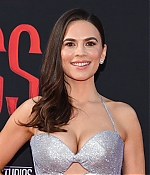 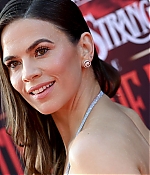 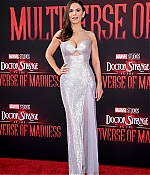 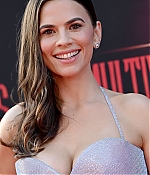 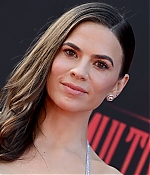 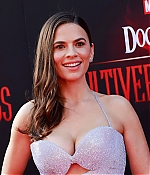 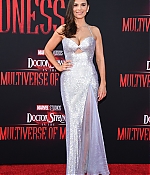 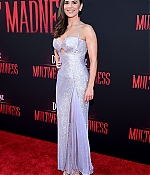 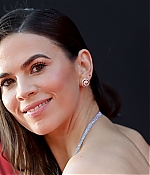 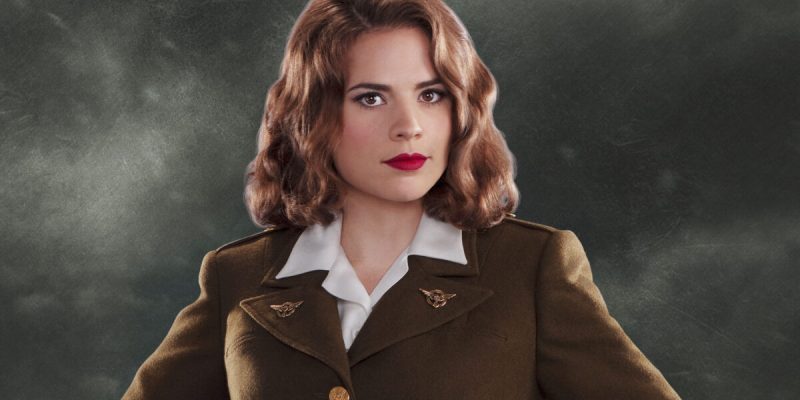 One day we’ll reach critical mass on the number of series or movies that can exist within one franchise, but we’re definitely not there yet. Far from it. The Marvel Cinematic Universe is proof positive of that considering they are now almost 15 years into this thing and it seems like the world is only growing. This won’t rest until every character has his or her own series or film. And that’s the case with the latest Giant Freakin Robot exclusive from our trusted and proven source. It appears that Hayley Atwell is going to now get her own show in a Captain Carter live-action series.

We are still waiting on details around how this Hayley Atwell character will shake out in live-action form but there are a number of different ways this can play out. Considering the Multiverse is up and running with Doctor Strange and company about to take a romp through all of those different iterations, it looks like we will get this character in an alternate timeline. This part makes sense considering we know Peggy Carter didn’t run through the Captain Carter arc in the Avengers timeline. In that one, Hayley Atwell as Peggy helped form S.H.I.E.L.D. after the events of Captain America: The First Avenger.

We did get a quicker story about Captain Carter in What If… with that story centering on how Steve Rogers died in the run-up to World War II. This led to Peggy taking the super-soldier serum instead. It is how she ended up taking on the moniker. Hayley Atwell voiced the character in the episode so that there was some continuity on that front. Of course, in the Marvel Cinematic Universe, the studio has remained as consistent as possible with casting, even carrying over folks from the Netflix group as well as the ABC stable of shows when necessary. Hayley Atwell was part of this group as well, starring in Agent Carter which lasted just two seasons.
END_OF_DOCUMENT_TOKEN_TO_BE_REPLACED

Finally we have an amazing new premade design made by Sin21 and a WONDERFUL header made by Headers Online . Our website and gallery will undergo constant updates for the next few days.

First of all, I apologize for the lack of updates for a long period of time as I had family problems and was busy with the university, and I thank our dear host Flaunt for not taking the site away from us. In the coming days we will be updating the website and gallery as we have never done before. Hope you like it!

Today is Hayley’s 34 birthday and on behalf of the site and the fans all over the world, we would like to wish her a very happy birthday, as well as a fantastic upcoming year. We love you!