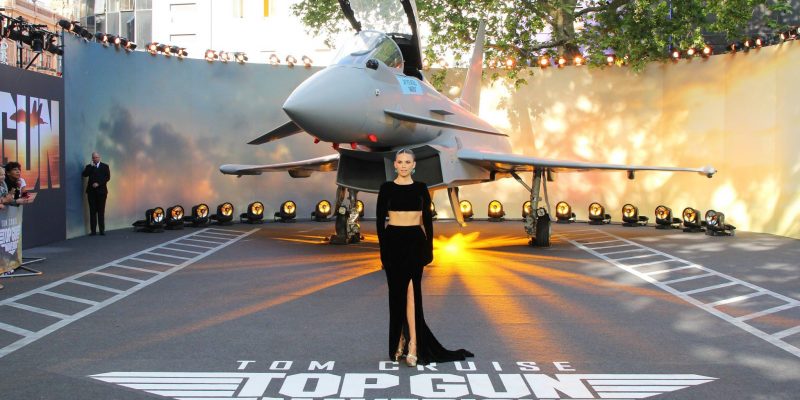 Hayley Atwell and her guest were stunning at the London premiere of Top Gun: Maverick. There were rumors about Hayley and Tom Cruise dating but  she didn’t attend with Cruise, she brought her mom. During the production of Mission: Impossible 7, now known as Mission: Impossible – Dead Reckoning (Part One), there were a lot of rumors that Tom Cruise and Hayley Atwell had begun dating. Nothing was ever confirmed, and there were some reports which claimed the relationship never happened. Either way, even if there was once a personal relationship, the current rumors are that Cruise and Atwell are not currently together.

Whatever the state of the relationship between Tom Cruise and Hayley Atwell once was, the two are clearly friendly and supportive. Atwell was invited to the Top Gun: Maverick premiere in the first place, which means Cruise wanted her there, and she was happy to attend to support her co-star in a separate franchise. And Cruise sent Atwell a lovely Christmas gift last year, and only a select number of people receive such a thing from the star.

The showing of Top Gun: Maverick in London was officially a “Royal Performance, as the Duke and Duchess of Cambridge were in attendance at the screening, and of course, while Hayley Atwell and Tom Cruise did not attend the London premiere together, they were both there. Hayley Atwell did end up looking incredible that night, posing in front of a fighter jet.

I added 95 photos from the premiere! Check out our gallery for amazing pictures of her. 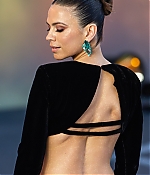 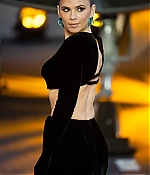 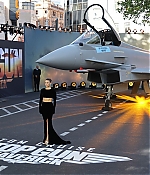 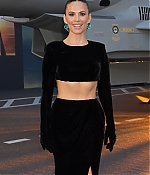 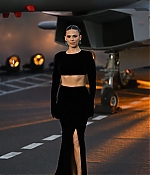